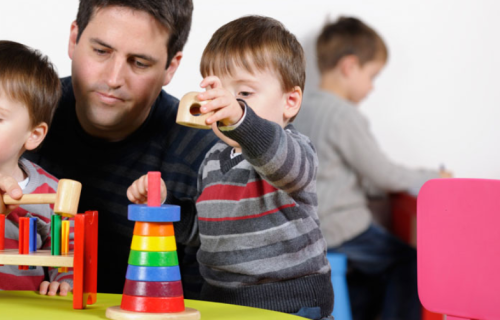 The childcare branch in France is a female dominated branch with only 17% of the total number of employees being men. To promote careers in early childcare and bring more men into the branch, ALISFA (Acteurs du lien social et familial) and Uniformation, with support of the French state, have launched a campaign.

It comprises the distribution of informative posters and flyers, the creation of a Facebook page and a YouTube channel as well as a website, where visitors can learn more about the branch and its different career paths and listen to testimonials of male childcare workers.

Visit the website of the campaign on careers in childcare (in French) here.

Learn more about the campaign (in French) here.