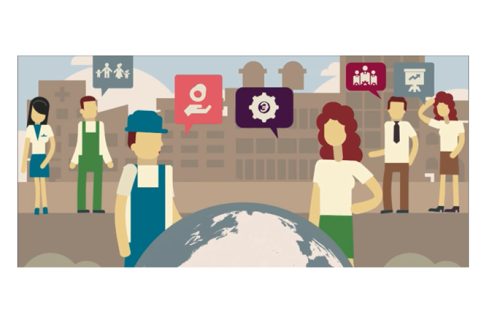 Euractiv, a EU-focused news site, has issued an article explaining the positive impact of EU sectoral social dialogue for both employers and trade unions.

Sectoral Social Dialogue committees (SSDC) were set up in 1988 as an effort to formalise, at European level, a dialogue that had previously been conducted informally between employers and employees in some sectors.

Today, there are over 40 committees that cover more than three quarters of the EU’s labour force. Further committees could be formed in the future. Represented sectors are as varied as the shoe-making, telecommunications, gas, shipbuilding, the performing arts and even professional football.

In the committees, the social partners develop common grounds and joint texts that may be addressed to the sector itself, but also to an external audience, in which the social partners jointly address the European institutions to defend the interests of their sector. The SSDCs are also an important instrument to benefit from visibility with the European Commission.

One sector not yet adequately represented in European Social Dialogue is the social services sector. The Social Employers have a clear objective to set-up a EU sectoral social dialogue committee for social services. This will strengthen the sector’s social partners' ability to collectively assess challenges and opportunities in social service provision, work together in a structured and recognized framework at EU level and jointly influence EU legislation.