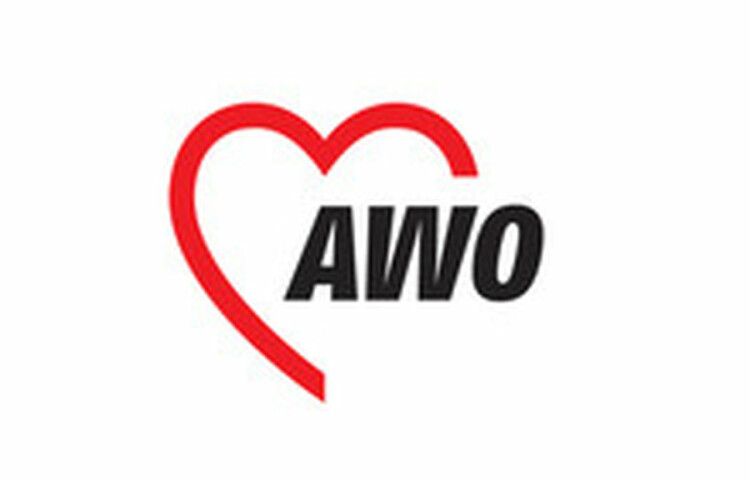 AWO is calling on the German government to advocate the conclusion of negotiations on the Multiannual Financial Framework 2021-2027, while avoiding cuts in the existing employment and social support programs, such as the European Social Fund Plus, as such programs invest directly in people and are ideally suited to counteract the socio-economic consequences of the Corona crisis.

In addition, AWO calls on the Federal Government to consistently work for the implementation of the European Pillar of Social Rights, calling for a special focus on the introduction of a binding EU framework directive with principles for social security systems and an EU framework for minimum wages, as well as on combating child poverty.

AWO also expects the Federal Government to work to strengthen the non-profit social economy in order to guarantee nationwide coverage and to effectively protect and care for disadvantaged groups of people.

“The corona crisis is an enormous challenge for the EU. At the same time, the crisis offers the opportunity to emerge stronger and closer together. We call on the Federal Government to stand up for the measures listed in the position paper during its EU Council Presidency, for a more sustainable, more social and more solidarity-based EU”, emphasizes AWO Federal Chairman Wolfgang Stadler.