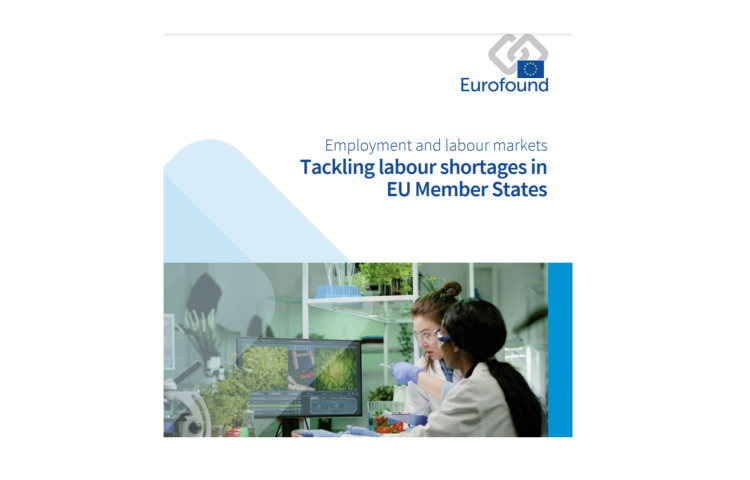 The report identifies labour shortages in different sectors, such as the health care and social care sectors, and maps different policy approaches to tackle the issue.

Labour shortages have an impact on organisations and the economy across all countries. The unmet demand for labour increased in the EU overall between 2013 and 2019, with some significant differences between Member States. The pandemic has also aggravated long-standing shortages in in many sectors such as in health and care services, as well as in long-term care (LTC).

In 2020, all European countries reported an insufficient supply of LTC workers. The restrictions from the pandemic have impacted countries like Austria, Germany and the Netherlands where provision of home-based long-term care often relies on workers from Eastern Europe and other countries. The long-term care sector already suffers from labour shortages due to the lack of attractiveness of the sector, with relatively low levels of pay, challenging working conditions and often poor career prospects.

The report focuses on three main measures to tackle the issue of labour shortages:

Eurofound also highlights the key role of social partners in the design and implementation of measures to tackle labour shortages, as they have the best understanding of emerging trends and labour demands in their sector.

The Social Employers is currently working on achieving more attractive social services through social dialogue in its new project FORESEE. The project aims to further build capacities of social partners in social services at national and EU level; and by doing so, help the sector better manage current and future challenges, such as labour shortages.