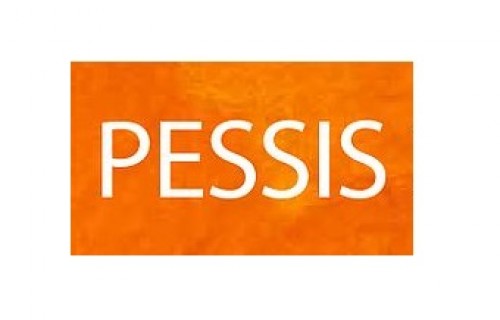 PESSIS stands for Promoting employers' social services in social dialogue. The PESSIS projects aimed at the creation of a European network to represent employers in the social sector and eventually led to the founding of the Federation of European Social Employers in October 2017.

The PESSIS projects helped to better understand how social dialogue is organised and structured (or not) in the social sector in Europe. To do so, national and European partners, supported by a team of researchers, gathered data on labour issues in the social services sector from the perspective of employers in the 28 member states.

The country reports present a picture of how social dialogue is organised and structured at local, regional and national level in the respective countries. This was a first step towards the long-term process to establish a representative platform and to create a sectoral social dialogue committee at European level.

PESSIS involved eleven national studies as a starting point for the in-depth mapping of the situation of social dialogue in the social services sector. The counties providing comprehensive information were Austria, Belgium, Germany, Greece, Finland, France, Ireland, the Netherlands, Slovenia, Spain, and the UK.

Information gathered during the project through the national reports was taken up in a summary report which presents the main findings and recommendations for action. It points out the potentials and struggles of the sector.

In order to tackle shared issues concerning the sector at national level and across Europe, PESSIS highlights the importance of establishing a EU level sectoral social dialogue committee.

PESSIS II is the follow-up of the PESSIS project. By building on the findings of the PESSIS project, it helped to further understand how social dialogue is organised across Europe, to identify models of good practice and to understand the full economic and social contribution of the sector. It extended the research area to six more countries: Bulgaria, Czech Republic, Italy, Lithuania, Poland and Sweden.

The project also looked to explore the interest of national employers in European Social Dialogue, as well as to discuss how this could be done. The outcome of discussions was that a sectoral social dialogue committee should be created to represent the employers of social services at European level.

As the continuation of PESSIS and PESSIS II, PESSIS III further extended the national case studies to include five more countries: Hungary, Portugal, Romania, Slovakia and the United Kingdom. This project stage focused on the creation of a network representing employers in the social services sector (from the social economy). One of the outcomes of PESSIS III was the Common Declaration, which confirmed the interest of the national employers to create a European network. As a result, the Federation of European Social Employers was launched.